Ivan S. Brookes Fonds RG 182
JavaScript is disabled for your browser. Some features of this site may not work without it. 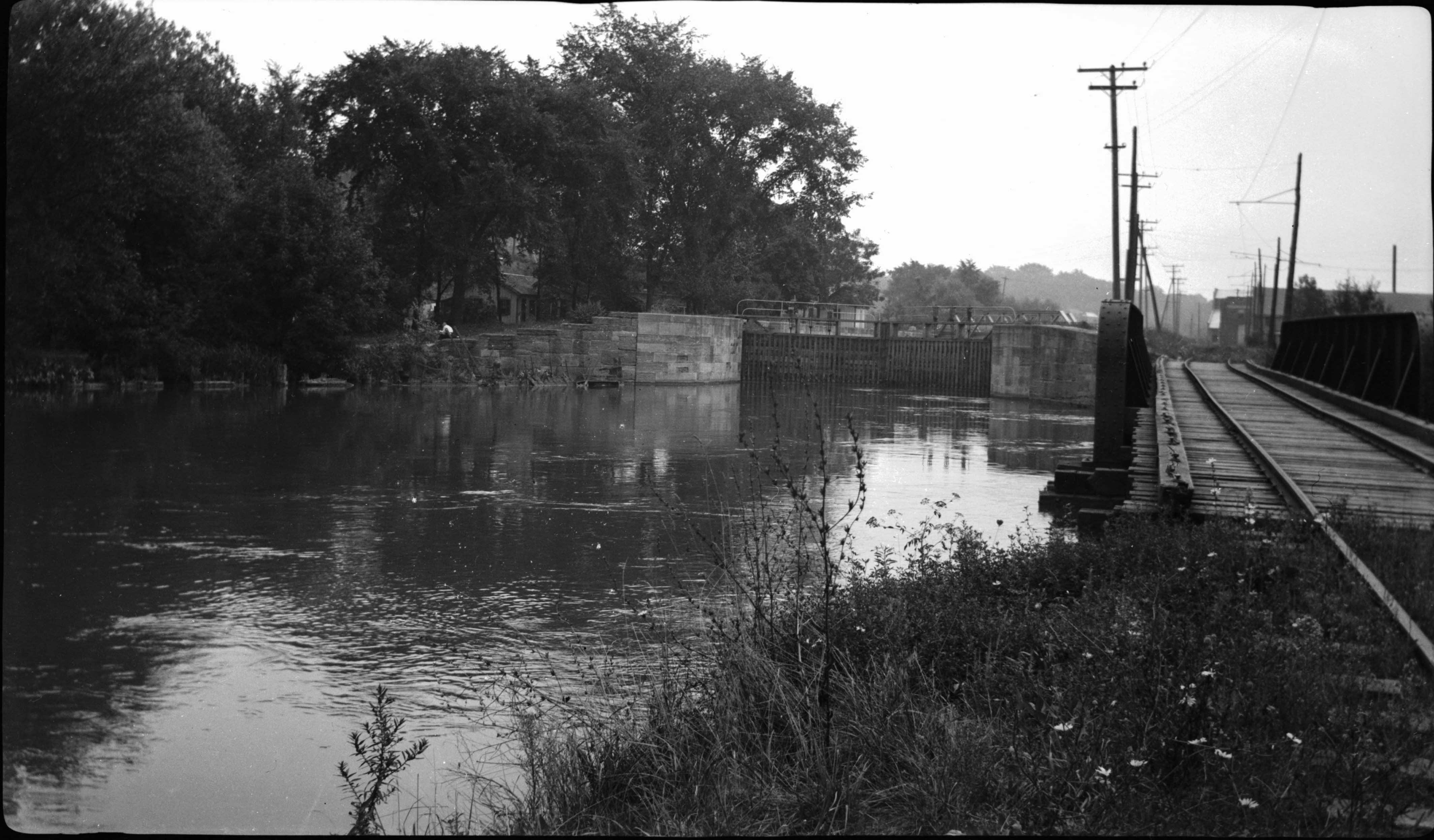 Ivan S. Brookes, a resident of Hamilton, Ont., was a marine historian, writer and photographer. His research interests were in the early navigation of the Great Lakes. In 1973 he published The Lower St. Lawrence about navigation in and around the lower St. Lawrence river area. In 1985 the Marine Historical Society of Detroit declared him Marine Historian of the Year for his body of work on Great Lakes maritime history. Ivan S. Brookes passed away on. May 19, 1993 at the age of 77. The collection consists of albums, negatives, photographs and textual records created by Ivan S. Brookes.