Woodruff Family Fonds RG 519
JavaScript is disabled for your browser. Some features of this site may not work without it. 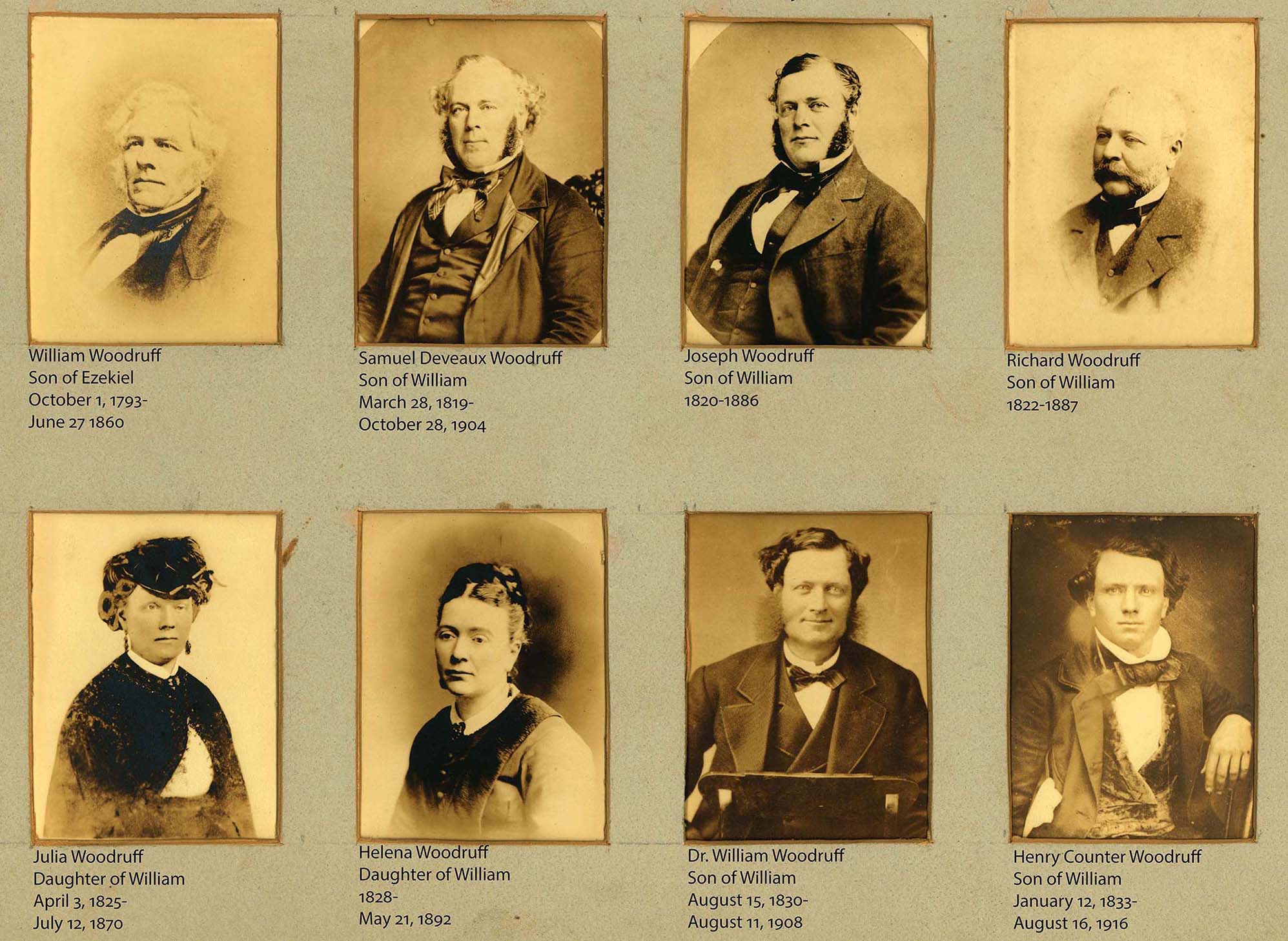 From the time the Woodruff Family came to Canada from the United States in 1795, they took an active role in the forming of their communities both in a civic and social manner. This is evident through the documents contained in this collection. The Woodruffs played an active role in the battles fought in Upper Canada and they were an integral part of the Village of St. Davids. They were educated, business-minded and socially engaged. They accumulated much of their fortune through land dealings.

Much of this collection focuses on Samuel DeVeaux Woodruff who was principally a businessman. His dedication to his work is shown through his numerous undertakings. He made his mark on the Niagara Peninsula through his work on the railways, roads, marsh land revisions, canals and the paper industry. He was also involved with the founding of the Long Point Company and he took control of building DeVeaux Hall down to the last detail. His offspring inherited his work ethic and his business acumen.

The people who married into the Woodruff Family also possessed key social, political and business ties. Anne and Margaret Clement were from a staunch Loyalist background. Samuel Zimmerman was instrumental to the founding of Niagara Falls and Judge Samuel DeVeaux left behind a legacy for poor and homeless boys in Niagara Falls, New York. The Woodruff Family undoubtedly left a mark on the Niagara Peninsula. This collection brings to light many endeavours of the family and their varied contributions.

Current copyright applies. In some instances, researchers must obtain the written permission of the holder(s) of copyright and the Brock University Archives before publishing quotations from materials in the collection. Most papers may be copied in accordance with the Library’s usual procedure unless otherwise specified.

Sub-communities within this community