A tour from the City of New-York, to Detroit, in the Michigan Territory, made between the 2d of May and the 22d of September, 1818 : the tour extends from New-York, by Albany, Schenectady, and Utica to Sacket's Harbor, and thence throught Lake Ontario, to St. Lawrence river, and down that stream to Hamilton village. Thence along both banks of the St. Lawrence, from Hamilton to the Thousand Islands; thence to Sacket's Harbor by water; from that place by the route of great Sodus, Geneva, Cananaigua and Batavia, to Buffalo; and from thence to Black Rock, Fort Erie, the Falls of Niagara, Queenston, Lewiston, and the memorable fields of Bridgewater and Chippewa after viewing the interesting place of Niagara, the author traversed the south shore of Lake Erie to the City of Detroit, and visited in the latter range, Dunkirk, Erie, Cleveland, Sandusky, and other places of less note. The tour is accompanied with a map upon which the route will be designated; a particular map of the Falls andRiver of Niagara, and the environs of the City of Detroit / 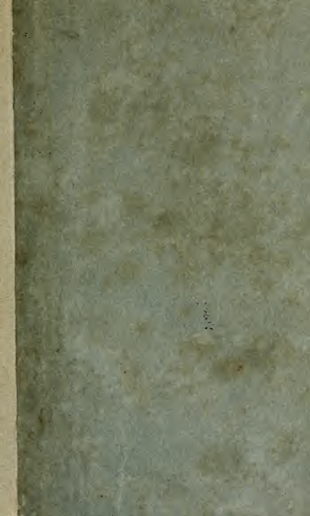