Display statistics
Deposits to the repository are currently unavailable. Please check back for more details. 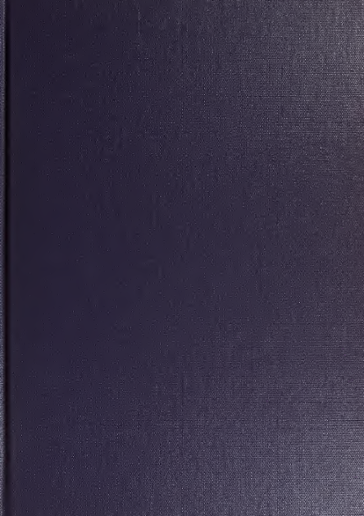 The general solution behaviour and" the major fragmentation pathways of the anticanceractive PtIV coordination complexes, trans, trans, cis, cis-[PtCIOH{N(pFC6F4) CH2h(pY)2] (1), trans, cis, cis-[Pt(OH)2{N(p-FC6F4)CH2h(Py)2] (2), trans, cis, cis-[Pt(OH)2{N(p-HC6F4)CH2h(Py)2] (3), trans, trans, cis, cis-[PtCIOH{N(pHC6F4) CH2h(Py)2] (4), and trans, trans, cis, cis-[PtOH(OCH3){N(p-HC6F4)CH2h(PY)2] (5) (Py = pyridine) have been deduced by positive-ion tandem-in-time ESI-MS. Overall, the acquired full-scan, positive-ion ESI-MS spectra of 2, 3, and 5 were characterized by the presence of relatively low-intensity [M+Nar and [M+Kt mass spectral peaks, whereas those of 1 and 4 were dominated by extremely intense [M+Hr peaks. Complexes 2 and 3 were also noted to form [2M+Ht and [2M+Nat dilneric cations. The source of Na + and K+ ions is believed to be the sample, the solvent systems used or the transport line carrying the sample solutions into the ES ion source. Further, the fragmentation pathway of all complexes studied was found to be almost identical with concurrent loss of py and H20 molecules, loss of a {N(p-YC6F4)CH2} (Y = F, H) group and/or concomitant release of the latter group and a py ligand being the most conunon. The photochemical degradation behaviour of 1 and 2 was also investigated using either fluorescent or ultraviolet light and some products of that degradation were positively identified. Altogether, light irradiation of solutions of both complexes resulted in cation cationisation, reductive-elimination, ligand-release, ligand-exchange and ligand-addition reactions. Finally, positive- and negative-ion ESI-MSn spectra of 5' -GMP, guanosine, inosine and products of their reactions with 1, 2,3, and 4 were also recorded. On the whole, full-scan ESI-MS spectra of the pure nucleobases revealed the presence of cationic and anionic species that are highly reflective of both their solution ionic composition and their propensity t9 form polymeric clusters. Analyses of mass spectra acquired from their reaction solutions with the aforementioned platinum complexes indicated very slow kinetics. However, all complexes investigated formed, to various degrees, Pt-nucleobase adducts with guanosine and inosine, but not with 5'-GMP. The products included species having coordination numbers of III, IV, V, and VI, among which the first-time· observed, coordinatively saturated, jive-coordinate PtlI-nucleobase complexes were of most interest. The latter complexes are presumably stabilized by 7tback- donation involving the filled d orbitals of the PtII centre and the empty pz· orbital of MeCN. All products, whose peaks appeared inlull-scan ESI-MS spectra, are believed to represent solution species rather than artifacts of gas-phase processes. Finally, negativeion ESI-MSn spectra recorded in reaction solutions of 1 and 4 with guanosine and of the latter complex with inosine revealed the negative-ion-ESI-MS first-time observed, noncovalent, nucleoside-chloride adducts, with the source of chloride anion being complexes 1 and 4 theillselves. In contrast, no such adducts were observed to form with Na25'-GMP or its protonated fonn. Few suggestions are offered for the possible cause(s) behind the absence of such adduct ions.