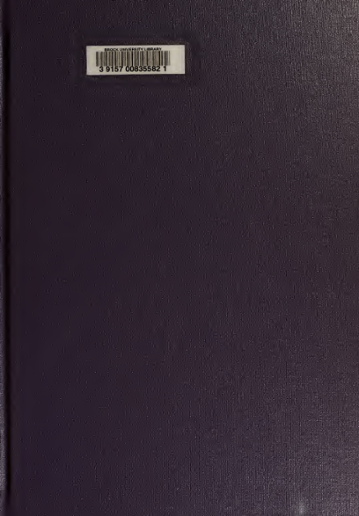 Daytime napping improves well-being and performance for young adults. The benefits of napping in older adults should be investigated because they have fragmented nocturnal sleep, cognitive declines, and more opportunity to nap. In addition, experience with napping might influence the benefits of napping. Study 1 examined the role of experience with napping in young adults. Habitual (n = 23) and non-habitual nappers (n = 16) were randomly assigned to a 20-minute nap or a 20- minute reading condition. Both groups slept the same according to macro architecture. However, microarchitecture showed greater theta, alpha, and beta power during Stage 1, and greater delta, alpha, and sigma power during Stage 2 for habitual nappers, for the most part indicating better sleep. Both groups felt less sleepy after the nap. P2 latency, reflecting information processing, decreased after the nap for habitual nappers, and after the control condition for non-habitual nappers. In sum, both groups who slept felt better, but only the habitual nappers who napped gained a benefit in terms of information processing. Based on this outcome, experience with napping was investigated in Study 2. Study 2 examined the extent to which daytime napping enhanced cognition in older adults, especially frontal lobe function. Cognitive deficits in older adults may be due to sleep loss and age-related decline in brain functioning. Longer naps were expected to provide greater improvement, particularly for older adults, by reducing sleep pressure. Thirty-two adults, aged 24-70 years, participated in a repeated measures dose-response manipulation of sleep pressure. Twenty- and sixty-minute naps were compared to a no-nap condition in three age groups. Mood, subjective sleepiness, reaction time, working memory, 11 novelty detection, and waking electro physiological measures were taken before and after each condition. EEG was also recorded during each nap or rest condition. Napping reduced subjective sleepiness, improved working memory (serial addition / subtraction task), and improved attention (reduced P2 amplitude). Physiological sleepiness (i.e., waking theta power) increased following the control condition, and decreased after the longer nap. Increased beta power after the short nap, and seen with older adults overall, may have reflected increased mental effort. Older adults had longer latencies and smaller amplitudes for several event-related potential components, and higher beta and gamma power. Following the longer nap, gamma power decreased for older adults, but increased for young adults. Beta and gamma power may represent enhanced alertness or mental effort. In addition, Nl amplitude showed that benefits depend on the preceding nap length as well as age. Since the middle group had smaller Nl amplitudes following the short nap and rest condition, it is possible that they needed a longer nap to maintain alertness. Older adults did not show improvements to Nl amplitude following any condition; they may have needed a nap longer than 60 minutes to gain benefits to attention or early information processing. Sleep characteristics were not related to benefits of napping. Experience with napping was also investigated. Subjective data confirmed habitual nappers were happier to nap, while non-habitual nappers were happier to stay awake, reflecting self-identified napping habits. Non-habitual nappers were sleepier after a nap, and had faster brain activity (i.e., heightened vigilance) at sleep onset. These reasons may explain why non-habitual nappers choose not to nap.