Postglacial paleoecology and effects of European settlement on the environment of Lake Hunger and Lake Lisgar, Southwestern Ontario / 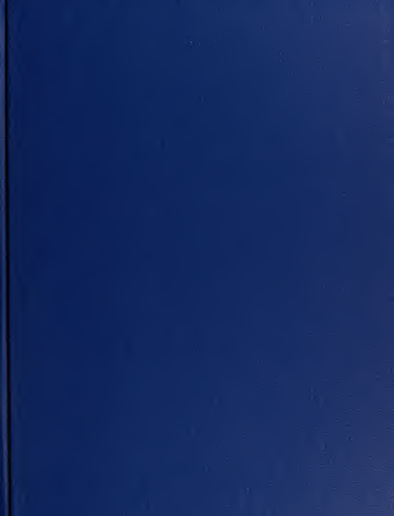