Nietzsche's eternal recurrence of the same : the effect of logic abridgement, contradictions and inconsistencies 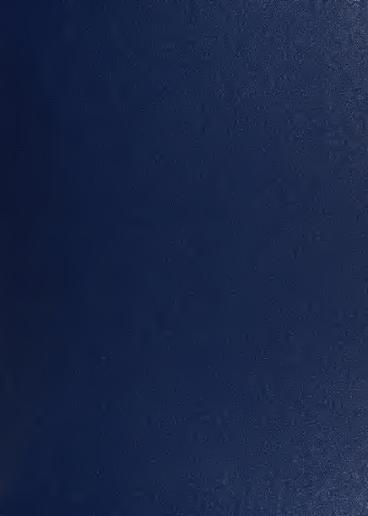