Kierkegaard : the temporality of becoming a self 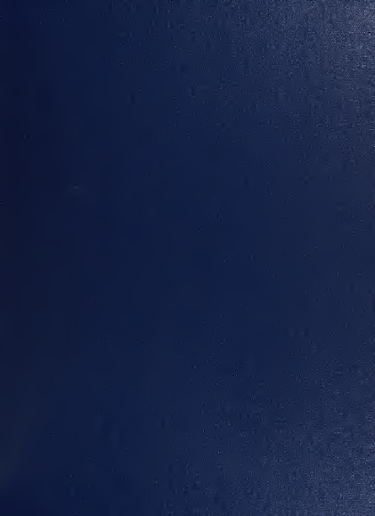